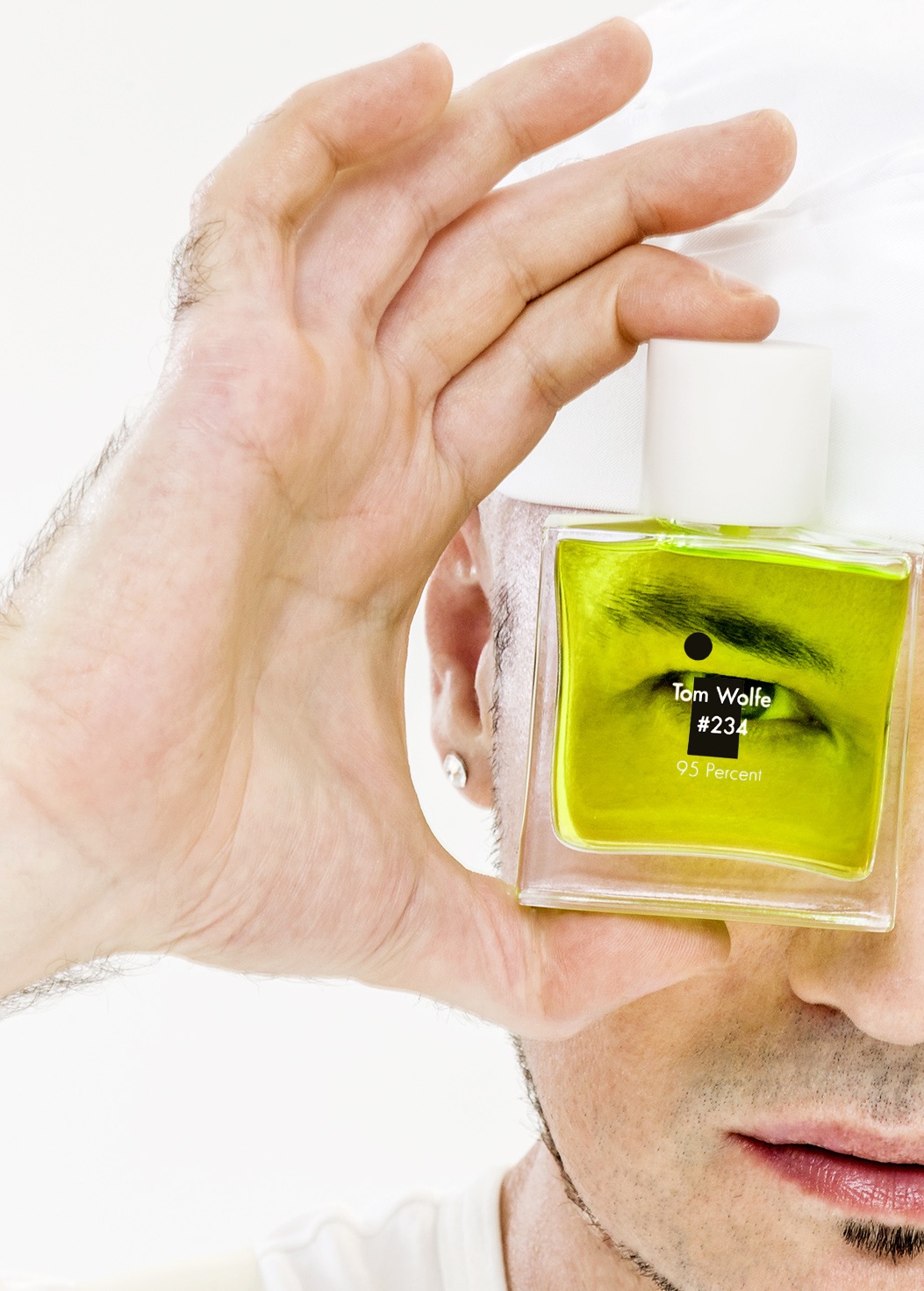 ILUMINUM #234_A FRAGRANCE BY TOM WOLFE

Under the shade of a Japanese Yuzu tree, a Chilean restaurateur wiped the day from the hands of a young apprentice. The smell of mandarin and citrus flowers hung in the air as she vigorously cleansed his skin in an act of love that would not go forgotten. Years later, as he walked along the streets of Khazakstan, he passed by an old Babushka and was drawn by the siren smell of sweet cocoa and pecans. He bought a kilo of nuts whose name remains a mystery but whose memory remains imprinted upon his senses. Just as the smell of pine and birch can transport him to a lakeside Dacha on the edge of a forest in the outer reaches of the Moscow countryside. This is a journey into the rich and sensorial culinary past of Conceptual Food Artist, Tom Wolfe,
creator and originator of Illuminum #234.

Taste Memory is a concept that was introduced to Tom whilst studying at the French Culinary Institute in New York, but one he had unwittingly discovered at a very early age. Growing up with European grandparents in the fertile Michigan countryside, he would forage for morels and fish in the freshwater lakes. Bringing this authenticity into his work, Tom has handpicked 32 ingredients with the help of an esteemed British perfumer. Light, fresh and romantic, with the scent of French fennel, this arresting chartruse green elixir evokes a story of exotic nostalgia. 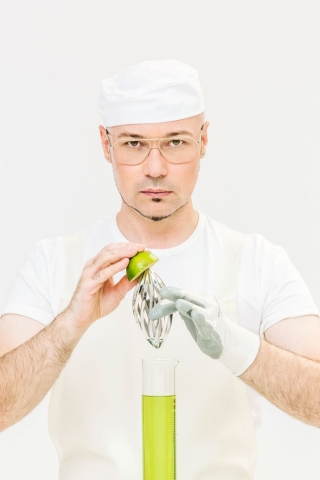 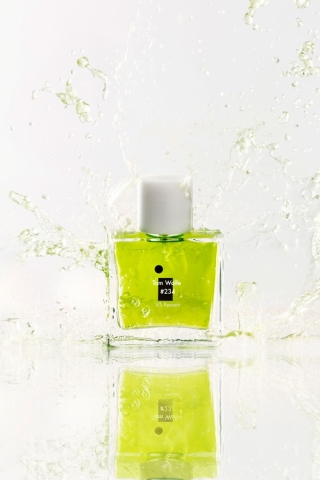 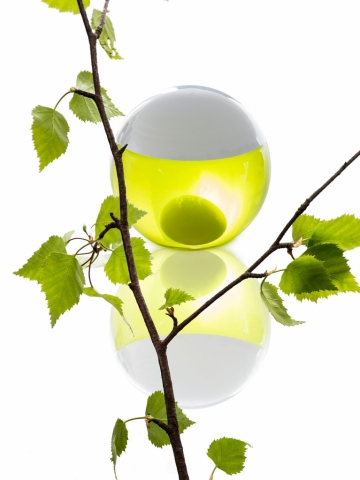 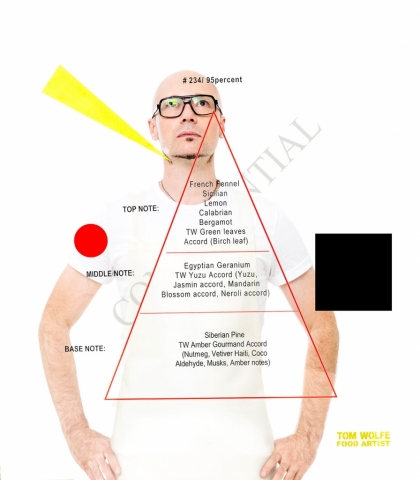