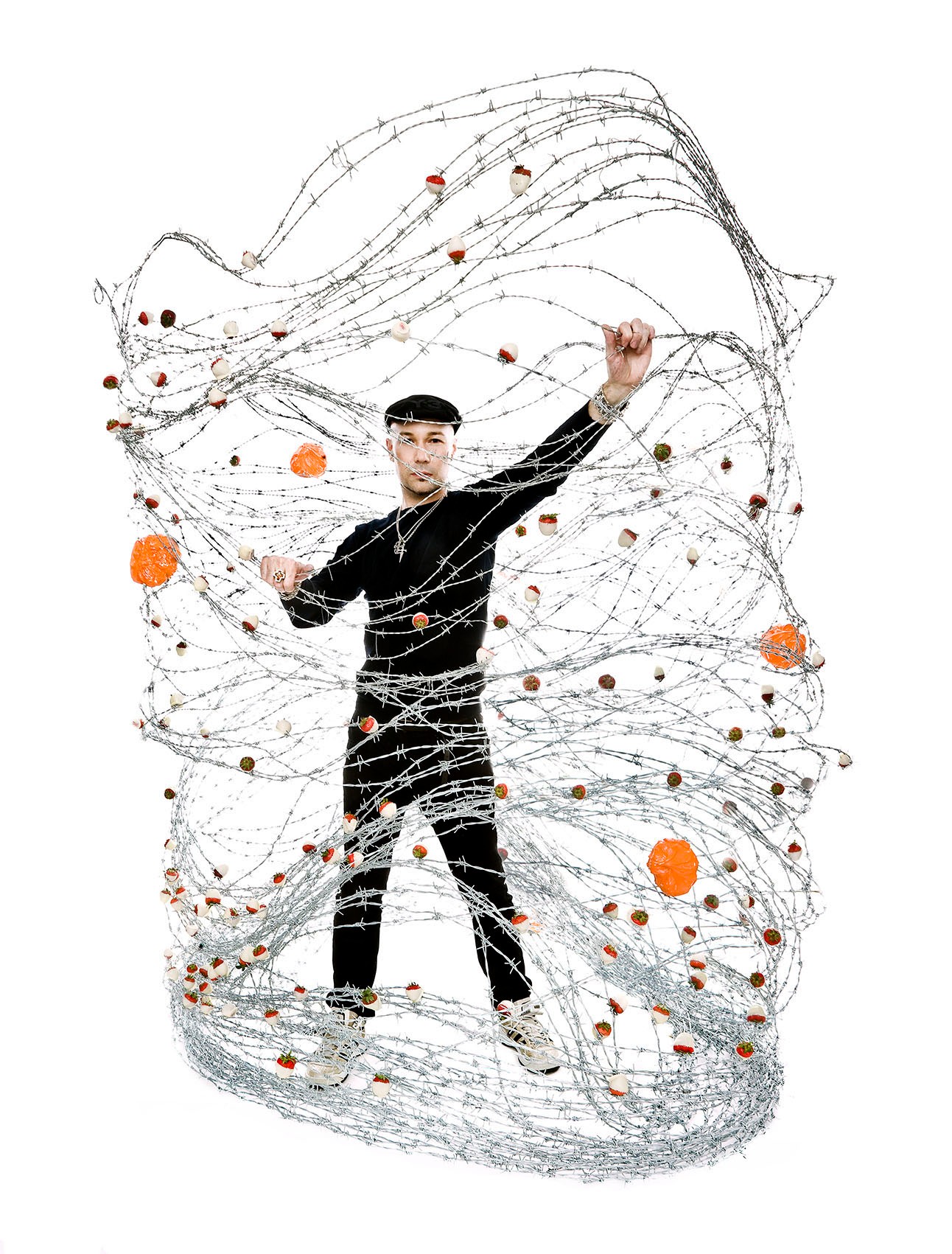 Tom Wolfe is one of the world’s leading food artists. Having studied Fine Art at Parsons and Culinary Arts at the French Culinary Institute in New York, Wolfe carved out a unique role as a food designer and artist. Having exhibited and performed for bluechip clients around the world, his current focus is on creating spectacular installations at exhibitions and events combining aesthetic and sensory experience.

Wolfe’s work is informed by his fascination for time and place, and the role that sensory experience plays in evoking memories. While art largely relies on the visual senses, Wolfe seeks to activate the viewer’s sense of smell and taste to create immersive and performative works.

Recalling the work of Derek Jarman, Wolfe’s installation Pearl Fishers (2015), is based on the poem and soundtrack for Blue – Jarman’s last film completed a year before he died. Evoking powerful images of the sea, friendship, and mortality, Wolfe created a surrealist seascape of sugar, pannacotta eggs, and seashells.

Since 2003 Wolfe has collaborated with renowned photographer Richard Haughton. Together they have produced a series of remarkable images expressing their interests in performance, food, and art. Wolfe and Haughton’s work has been published widely in magazines including Condé Nast, L’Officiel and Harper’s Bazaar. 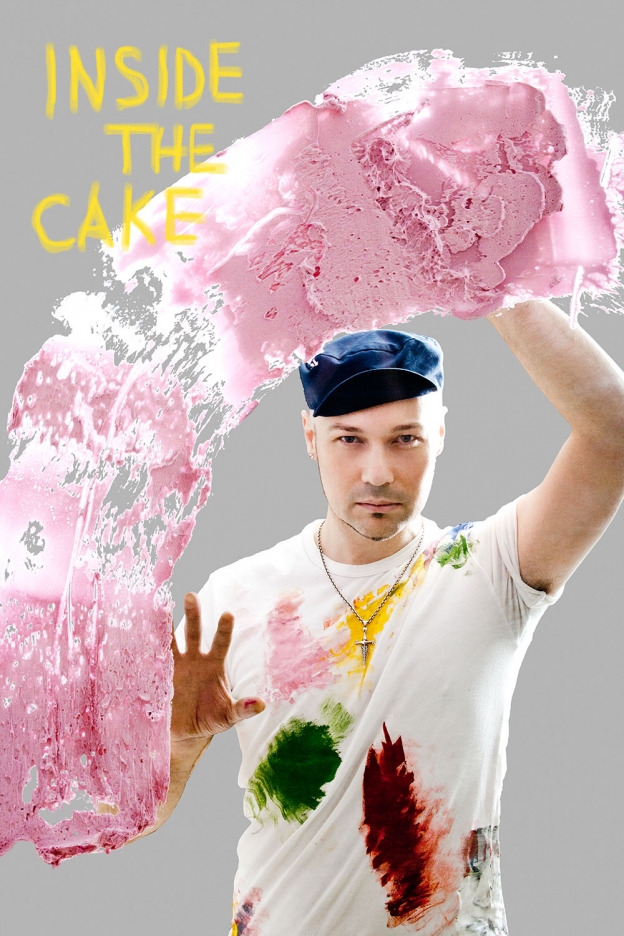 Inside the cake installation 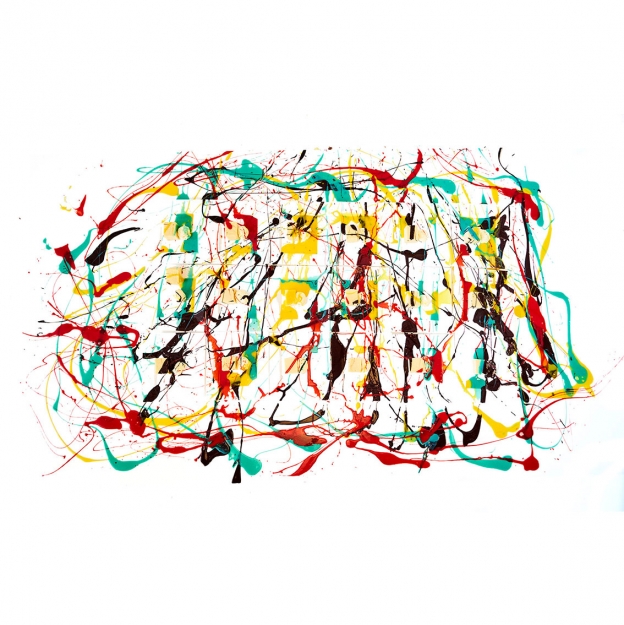 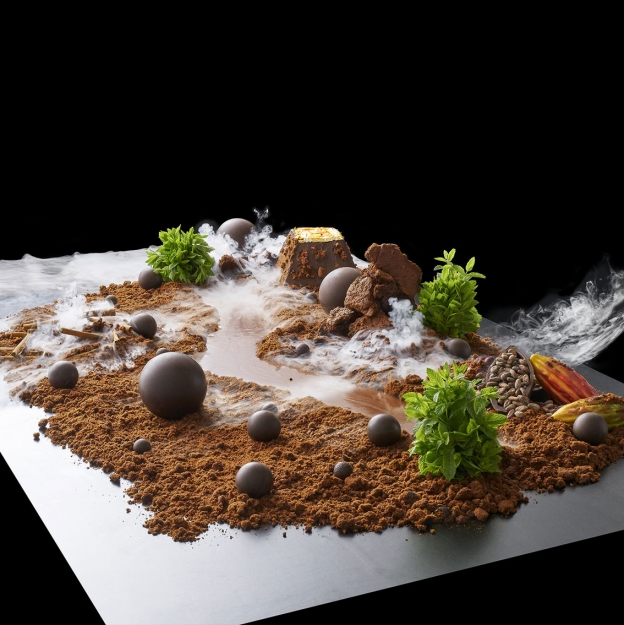 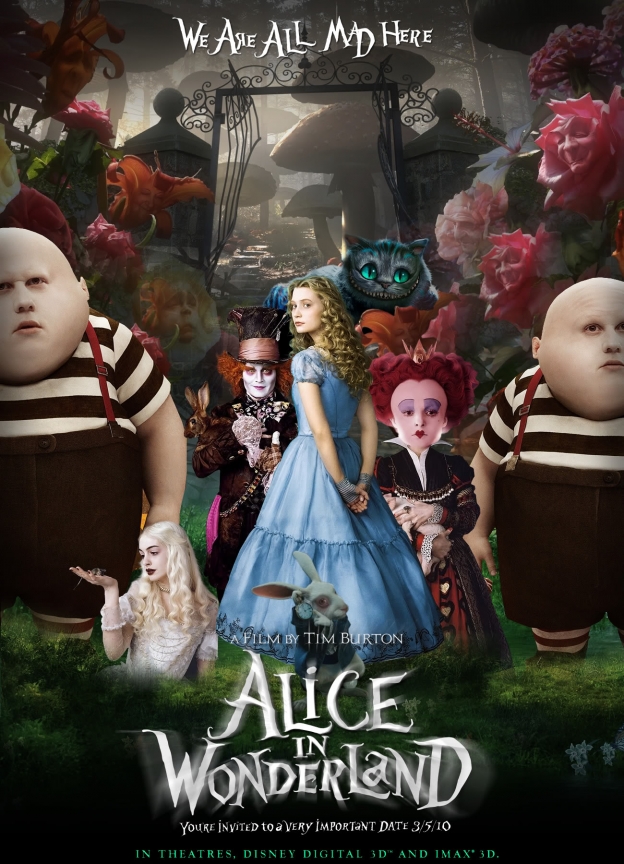 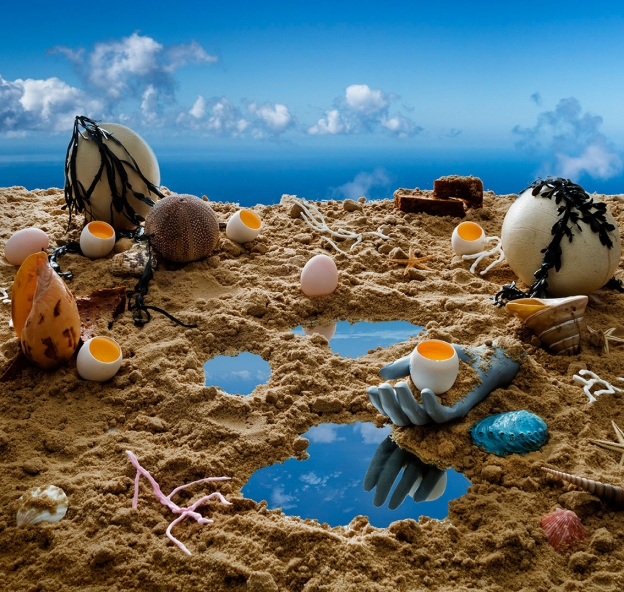 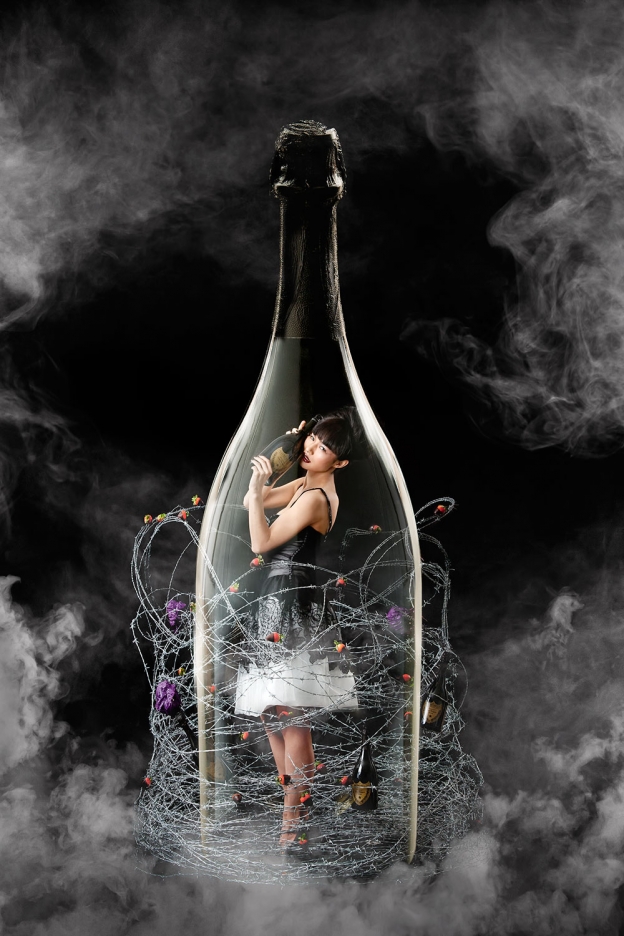 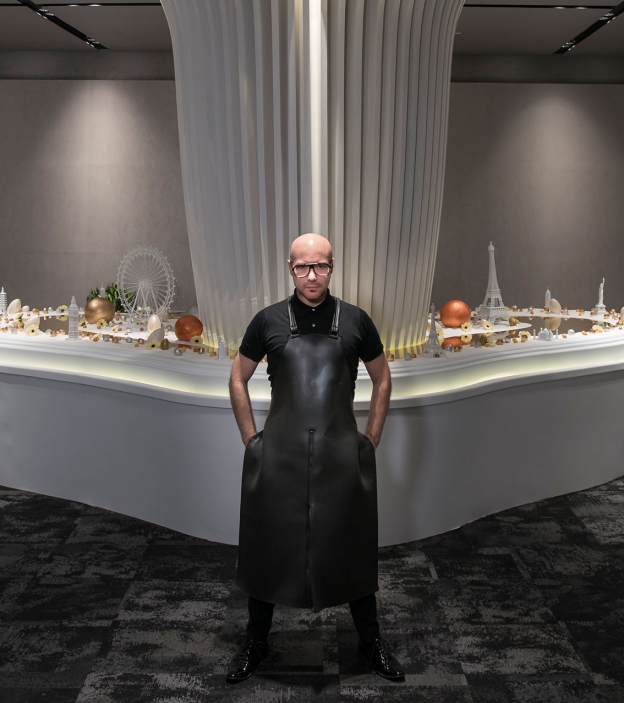 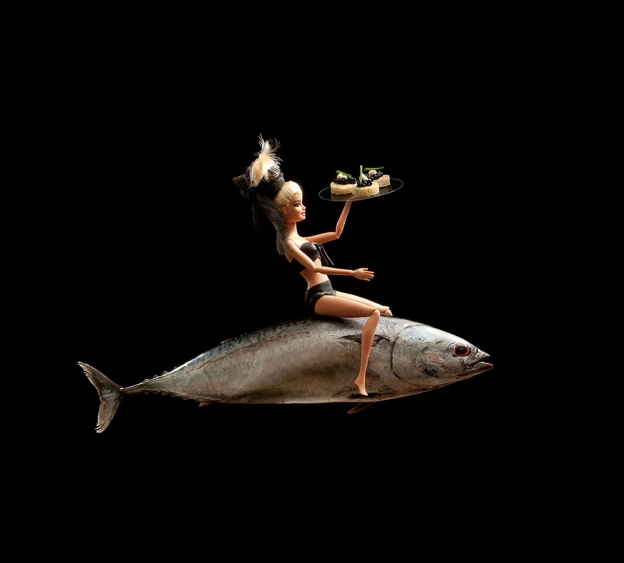 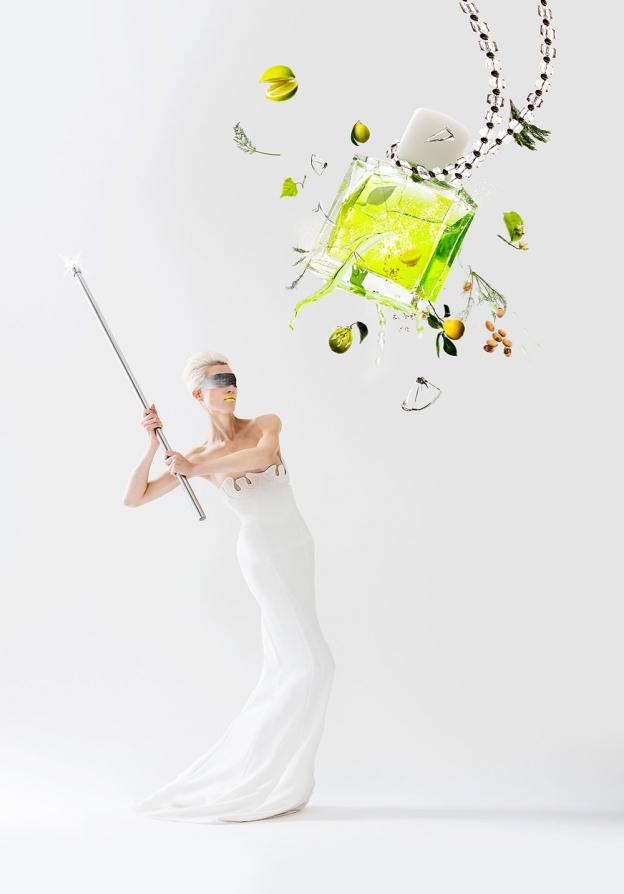 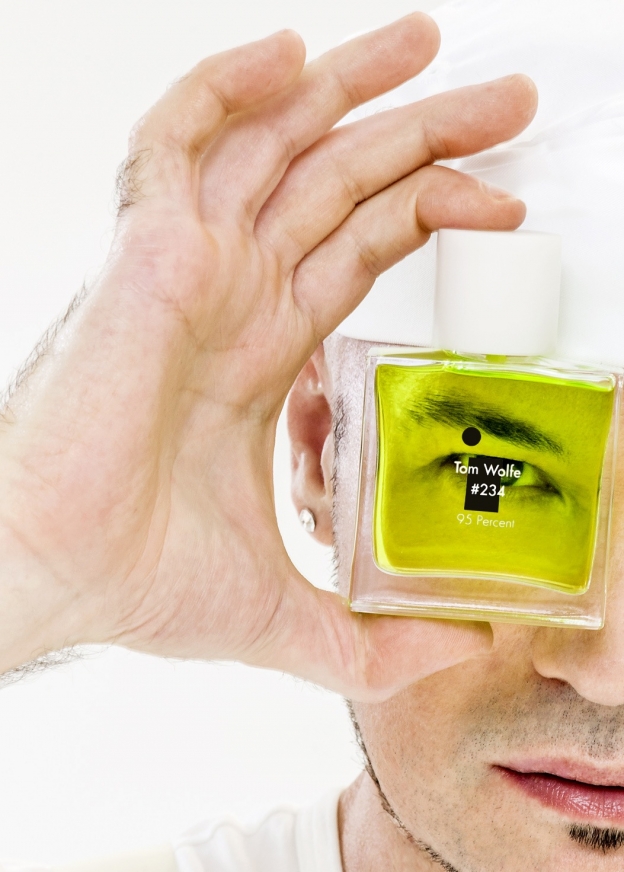 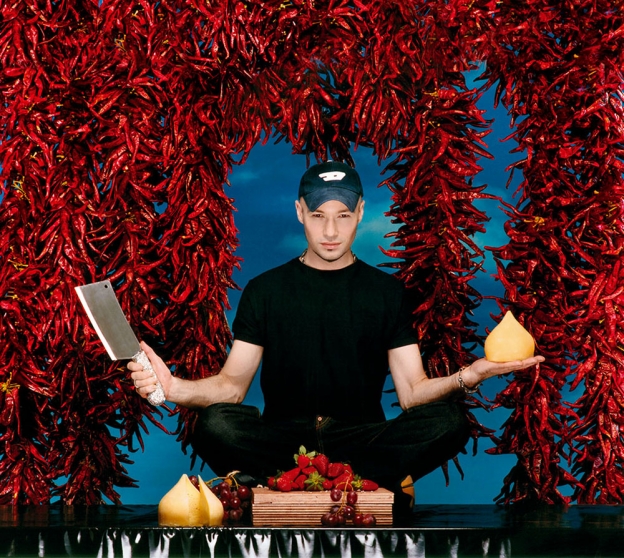 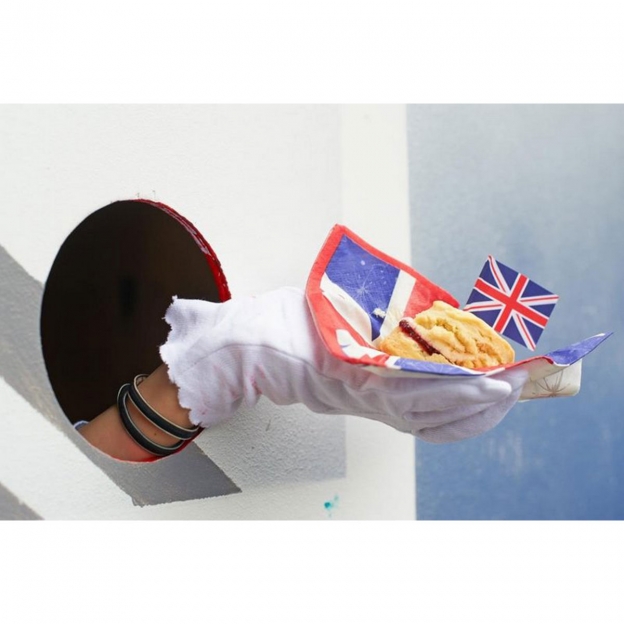 Take what you are given 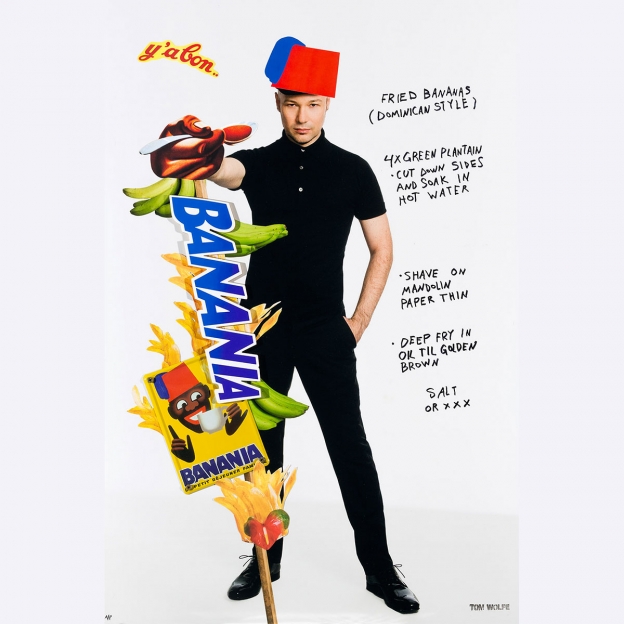